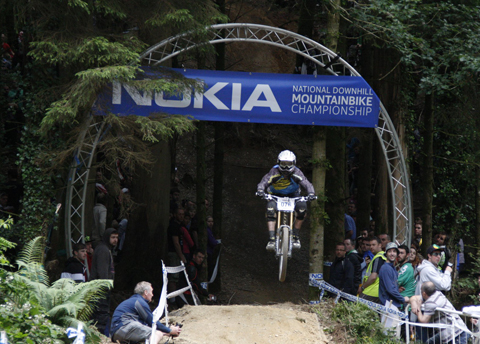 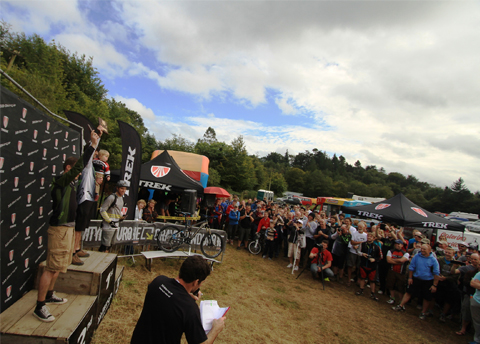 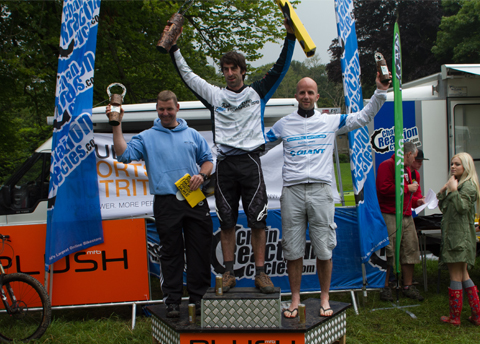 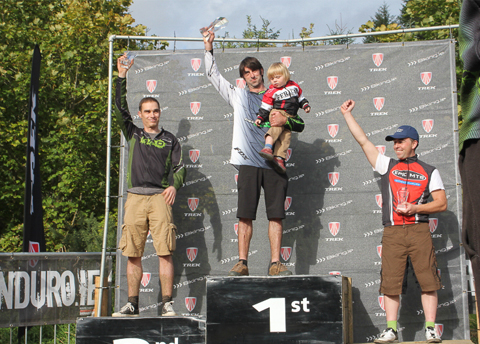 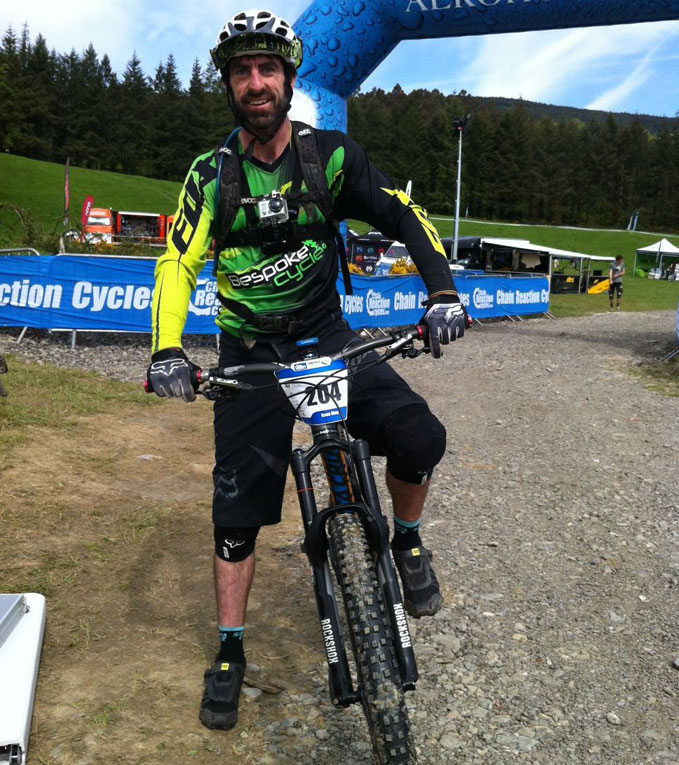 Kevin has spent most his life riding some form of two wheeled machine, be it mountain bikes, road bikes and moto cross bikes. Having concentrated on mountain biking in his twenties and thirties he raced the Irish downhill series for many years, finishing 4th place in the masters national series in 2011. Later concentrating on enduro, Kevin again raced the national series and several World Series races, culminating in being crowned Irish masters national champion in 2012, and having many pro/elite podiums. Kevin also has experience of many adventure type races across Europe such as the Trans Provence.

With his racing days now behind him, and 3 young kids to his name Kevin has found a love for coaching as he has seen his own kids develop and progress from spinning around the kitchen on balance bikes to catching air on their local trails in Ticknock.

‘In terms of road safety, as an approved trainer of the cycle right program, (the national standard for cycle training), and as an experienced road cyclist & driver, Kevin is the perfect coach to get you riding safely, competently, and confidently on the road.

A fully qualified mountain bike coach, with a high level of first aid and fully Garda vetted, Kevin is the perfect coach to build your technique, knowledge base and confidence to get you and your kids started on the trails or the road.